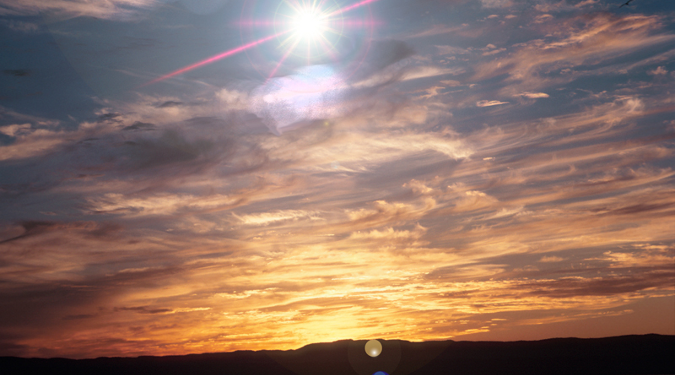 Last night, I dreamed that the world ended.

Astronomers discovered an asteroid during a routine sweep of the sky, just a tiny little dot. They found objects like that all of the time and there was never any problem, but they made their observations just to be sure. Just to be certain that things were fine.

This time, things were not fine.

They said they were, at first. They said that asteroid 2018 XE17 was going to do a close fly-by, that it would be going right through our stellar neighborhood. They said it might even pass closer than the moon. There was a brief flurry of excitement, and then everyone basically forgot about it.

But the astronomers took a second look, and what they saw concerned them.

It was larger than they had believed, and more dangerous. This was no tiny space rock, but an enormous slab, its size measured in hundreds of kilometers rather than meters. They released a new statement warning that its close passage could have concerning effects, detrimental to our planet.

People scoffed. We had never been endangered by an asteroid before. We certainly weren’t going to be now. We couldn’t even see it, couldn’t observe it in any way. How could they possibly think they could predict its path from so far away? The astronomers had been wrong the first time that they had looked at 2018 XE17, so what made us think that they were right this time? They were doomsayers, worst-case scenario portrayers. We would be fine.

And so we went about our lives, while the astronomers ran more tests, refining their measurements and becoming ever more certain. They updated us shortly thereafter, the news broadcasting their dark message. 2018 XE17 was not going to fly by, giving us a near miss. It was going to hit us. And its impact would be lethal.

Still, we laughed. We laughed at the men and women who could launch a spacecraft 35 million miles and land exactly on their target nine months later. They couldn’t possibly be right. Total extinction? Of the entire planet? Maybe, maybe there would be some damage. But nothing we couldn’t recover from. Nothing we couldn’t fix.

The astronomers stuck to their guns. They told us that there was no question, no chance of error. We had mere weeks to go.

We began to worry. Around the world, people started to lash out in various ways. Riots, fires, vandalism became common. The violence was often sudden and unpredictable, people raging against a threat they could not reach or even truly understand.

Prayer skyrocketed. Many who had never before had faith found it, grasping at straws. Churches, synagogues and mosques were packed. The airwaves were full of holy men preaching salvation, either by a miracle in this life or by a blessing in the next.

And even then, most of us were still in denial. As the days ticked down, we continued to go about our lives as we always had. We woke up to our alarms, brushed our teeth and went to our jobs as if any of it mattered. Because what else could we do? The routine gave us strength, normalcy. It told us an idiot’s lie, that everything would be all right. And knowing it to be false, we still embraced it, wishing it were true.

On the final day, 2018 XE17 was close enough to be seen by amateur telescopes. We still thought that somehow, maybe, they were wrong, that it would miss us. It would skim by somehow, or maybe hit the moon. That impact would still doubtless be devastating, life-altering, but we would survive. Or that if it did hit as they said it would, maybe its impact would not be as devastating. We would live on. Damaged, crippled even, but not dead. Not that final erasure, not us.

We felt it just before it hit, somehow. We looked to the skies as it came shrieking in on its final approach, a tremendous fireball thundering across the heavens, a sun screaming to earth. In an instant, we were obliterated, the planet itself torn asunder, broken pieces shattered to the skies to drift, lost, forever.

The dream ended in the infinite blackness of space, and I woke up gasping for life.

This morning, I received a call from my doctor. She had discovered a small mass during my routine checkup, just a tiny little dot. She assured me that she found growths like that all of the time and there was never any problem, but she wanted to conduct some follow-up tests just to be sure. Just to be certain that things were fine.